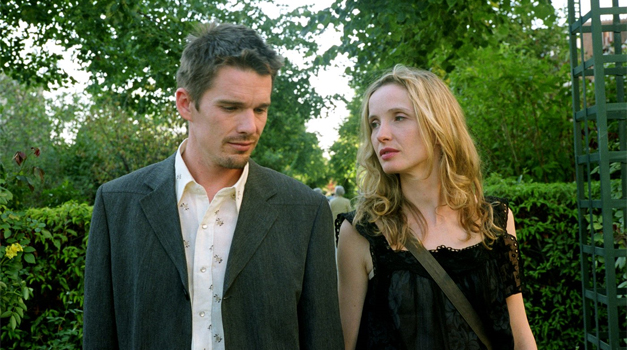 The prospect of Richard Linklater making a third film on the Before Surise/ Before Sunset series is really something. The first film was a cult classic and it told sotry of love blossoming among 20 year olds. The next one was a league of its own with Ethan Hawkeâ€™s character meeting up after ten years at unlikely circumstances. Now Linklater is pondering whether he has jumped into one more of these powerful interludes between these stars.

Linklater has already been having talks with Julie Delphy on the conception of the third one. She is already feeling the jitters with the talks of a third film. Ethan Hawke and Julie Delphy were also part of screenwriting process of the previous one.

Richard Linklater is looking out for a compelling story and challenging core idea before they jump into this next film soon. There needs to be a creative spark that will surely make this something special to watch out for.

I think both the films will stand the tests of time. They are mutually exclusive of each other. The first one more or less establishes the character but in the second there is a maturity with which each of the characters are treated to reach a climax that is almost inspiring to a certain degree.