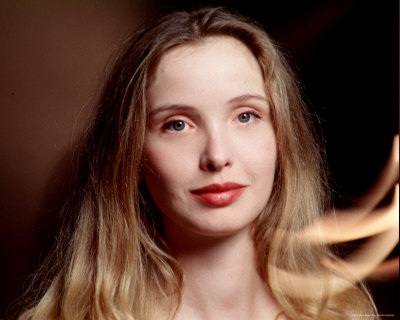 Julie Delphy next on SkyLab Julie Delphy has been writing some really beautiful scripts along with her costar Ethan Hawke. She has been directing some films like 2 Days In Paris which could be seen as a companion piece to the seminal Before Sunrise and Before Sunset. She is currently working on a follow up to 2 Days in Paris. She will be going to a feel good film which is a rarity when it comes to her. She will be spending the most of summer filming her next film called Skylab.

She will write, direct and star in the film. It will follow one family through three generations. Delphy will act alongside a European cast that includes Eric Elmonsino, Noemie Lvovsky, Aure Atika and Bernadette Laffont. It is more like Julieâ€™s vision of France through the eyes of someone who has live in the US for some time.

The comedy will take place in 1979, the year that Skylab crashed to the earch after orbiting the planet for six year. The main character was still a kid when this even happened. It will interest to see how she blends the personal experiences with life thirty years ago. So many of her films have gone through US free distribution path; in a way it is a good thing, she is never looking for recognition. She is more like a beacon of good thought.