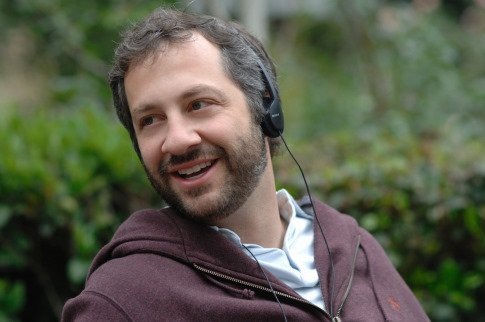 Universal has made sure their comedy director goes nowhere and has signed Judd Apatow for a three film directing deal.

As Variety said, Judd Apatow has never directed a movie outside Universal and they do not intend to let go off him for another three movies. Apatow’s latest film Funny People under Universal opened yesterday.

Apatow told that “Everyone at Universal has been incredibly supportive of my directing career since day one. I am thrilled I am able to continue that relationship.”

This is great for a director who is known for his R-rated comedy flicks because he experiments a lot and his efforts can be seen on screen with each movie. Apatow writes his own story for his films and this deal will give him a good opportunity to continue testing a genre which does need some good directors.