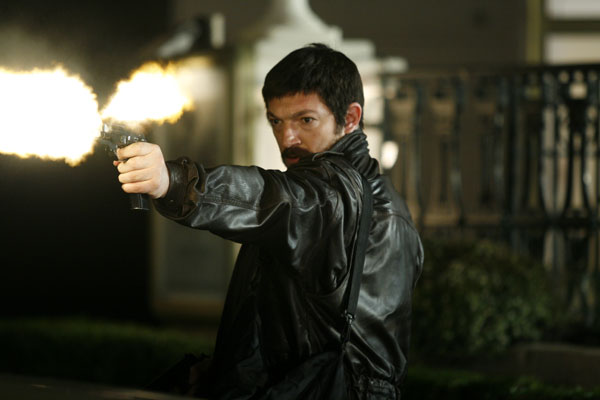 The two of them have acted in 8 films together. They are all set to star in another film, which will be produced by Vincent Cassel. He will also be acting in this one as well.

The pair have not acted together for some time now. Vincent has been running around for the press of Mesrine, which won Cassel a Cesar Award. He told USA Today that he would produce and star alongside his wife in a romantic comedy that took place during Carnival Rio de Janerio. The shooting for the film will be in 2 years because of the number of engagements he has to attend to.