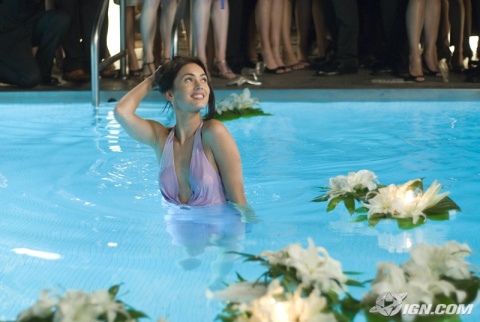 Megan Fox is known for her performance in the Transformers films and is looking out a role that will define her character. Her next major role will be in the Judd Aptow Knocked Up spin off. It will feature also star in the first film Paul Rudd and Leslie Mann. They will be reprising their roles in the new movie.