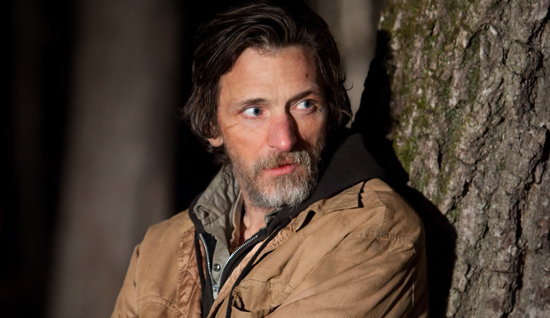 The cast of Steven Soderberghâ€™s fiom is getting quite huge in the last couple of weeks. He is still in the post production stages of his last film Haywire. But he has already set up a huge cast for his globe trotting movie called Contagion.

Steven had surely seen him in Winterâ€™s bone and asked him to jump along this big ride called Contagion. The film already has Matt Damon, Kate Winslet, Marion Cotillard, Laurence Fishburne, Gwyneth Paltrow and Jude Law. This is a huge casting coup of sorts. But none of the actors will get a chance to see each other entirely.

The film tells the lives of several people affected by a H1N1 style virus which has plagued the world. It will also show the consequences of what will happen to peopleâ€™s mind set after such a breakout.