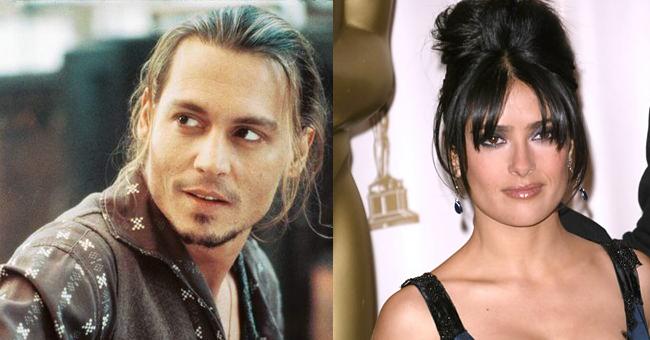 Johnny Depp is right now negotiating whether he will be part of Emir Kusturicaâ€™s next film. It is based on the book Seven Friends of Pancho Villa and the Woman with Six Fingers. It tells the story about the famous revolutionary.

Depp who as already acted in a Kusturica film back in 1993 called Arizona Dream. Johnny played the lead role in that film. He is also prepared to act in Spanish for this film. Salma Hayek is rumored to play the six fingered woman. Javier Bardem might be also part of the cast but it is not certain what he might play in this film.

The film will be written by Kusturicaâ€™s long time collaborator Gordon Mihic. It is an adaptation of the novel The Friends of Pancho Villa by James Calos Blak in which Villa and his compadres had a great time fighting and robbing the rich, but also dancing, partying and making love.

Emir Kusturica will not be playing the waiting game for Johnny Depp. He will be keeping himself busy with a film called Cool Water. It is a black comedy set amid the mideast conflict, about a Palestinian stripper working in Germany who returns to her homeland to bury her dead father.

It is difficult to really find the movie Arizona Dream. But it is mostly because of the liberal use of clips from movies like North By Northwest and The Godfather.