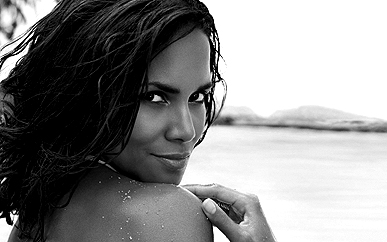 The famed book by David Mitchell will be getting an unnecessary big screen treatment from the Wachowski brothers. An unwarranted adaptation should be just stopped by the writer of the book itself. It is a great book and will feature some great casting as well that includes Halle Berry, Tom Hanks, James McAvoy, Ian McKellen and Natalie Portman.

The film will begin shooting next summer and the actors will be finalized by then including the director as well. Halle Berry had this to say.

I’m going to do a movie probably in the summer with the Wachowskis…..A really interesting movie [that is] sort of [like] what they did for ‘The Matrix,’ they have another really amazing idea that’s sort of gonna stretch our brains even further. And so I’m really excited about that and that’s probably gonna be in the summer. And that’s with Tom Hanks and Natalie Portman.

This is the first statement from any of the stars on this new film development. We would hope it is not true for the book’s sake. It does not confirm anything about the project except of the casting.

The book is comprised of six separate but loosely connected stories that take us from the remote South Pacific in the nineteenth century to the far future after a nuclear apocalypse. Each tale is told from the point of view from the main character in the next. The narrative of the film might turn out to be a little episodic and will be deterrent for the film’s adaptation. So they will have to work around this one. The central theme of the novel is predacity in its more nascent to devastating stages.