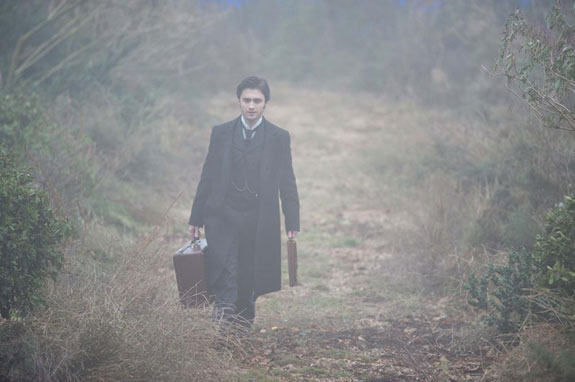 Daniel Radcliffe suits up for The Woman in Black 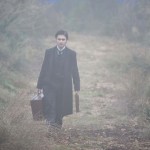 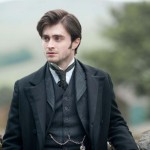 The release of the hugely anticipated film in Daniel Radcliffe film is behind him. It was not all that buzz worth, but the end of the Harry Potter series will be something to check out. Daniel has already started working on his next project The Woman in Black and it is shaping up to be something worth a single watch.

Radcliffe can be seen in the images filming some of his shots in a remote place. He also seems to have a little facial hair, but that will do nothing for his poor acting skills.

His character plays a lawyer named Arthur Kipps who heads to a remote town to sort out the paperwork of a recently deceased client. He looks the part, but we will have to see if he can play it.

The film follows his character Kipps as he is repeatedly haunted by the ghost of a scorned woman and must turn to the townspeople to learn the significance of her appearance. Filming will be going on till December around United Kingdom and the film is expected to hit theaters for a 2011 release.