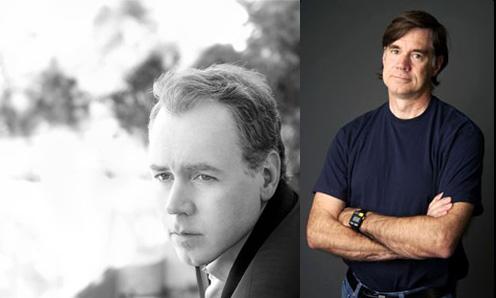 I just love this fact. Gus Van Sant and Bret Easton Ellis will put their heads together to make something sensational yet cerebral. It is going to be about a pair of people took their lives. The story of two sensational beings living in California under some hyped up circumstances. They feared that the government and some religious groups were conspiring against them.

Theresa Duncan, a video game designer for girls, killed herself in the bedroom. Jeremy Blake, a popular digital painter found her there and ended his life walking into the ocean a week later. There was article written about the two of them that created a sensation everywhere. Now Gus Van Sant and Bret Easton Ellis are preparing to write a film adaptation of this incident.

This film adaptation will be perfect for both these like minds. To watch the suicidal minds butchered on screen is something I ll be thirsting for. We will surely be following in the next couple of months for developments.