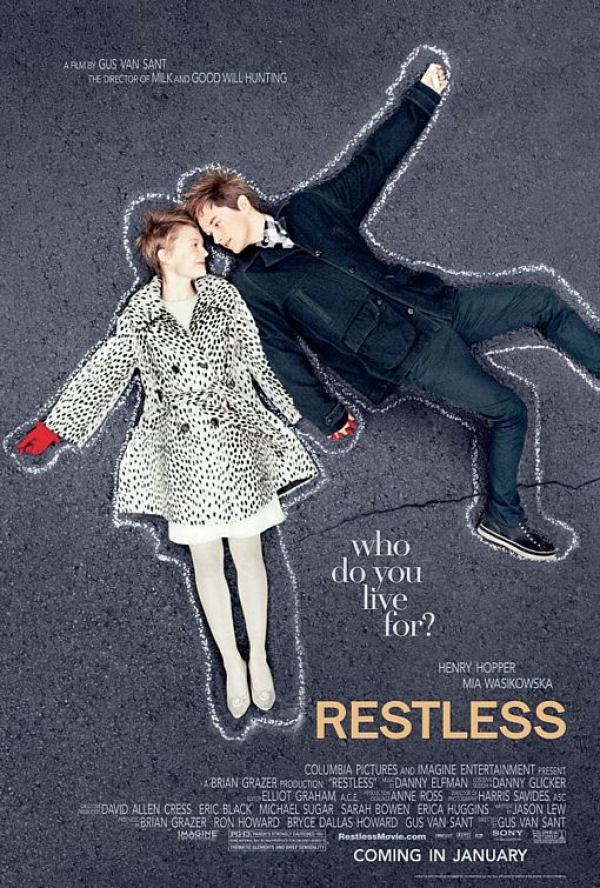 Trailer Watch: Restless looks at the other side 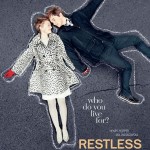 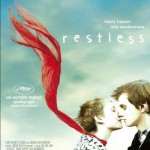 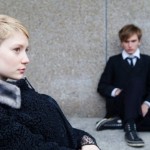 Gus Van Sant has been interesting independent films in the last couple of years. This year he worked with Mia Wasikowska for his recent film Restless. The film looks really beautiful. The story tells about a boy who can see a dead Japanese soldier. He goes to funerals and finds people from the dead.

Mia’s character also finds him at one of these funerals. She is let in on his secret. At the same time she is also dying. The story sounds simple enough. It is going to be interesting to see the treatment that Gus Van Sant might have employed in this movie.

The trailer gives away a lot of what is going to happen in the film. I just hope Gus Van Sant has tone down some of the more emotional scenes to make this film a worthy watch. Tell us what you think of this sweet trailer.