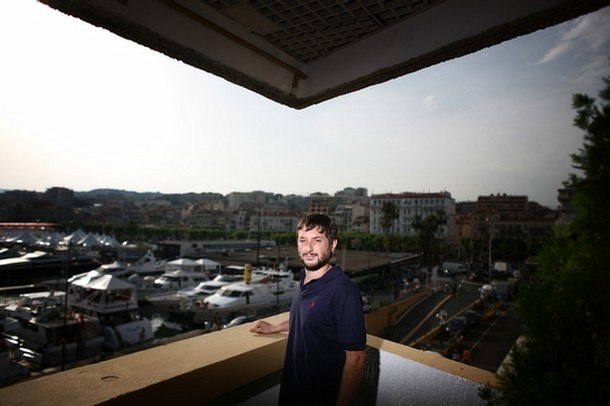 Franco has his eye on a project about a side of Los Angeles far removed from the glamour at the Kodai Theatre. A violent new art film that will include a real and possible bloody LA street gang fight. He will be working with Harmony Korine on this film. There will be a gory battle at an iconic location such as the Griffith Observatory.

“They are looking to film two actual street gangs doing a fight scene. The twist is they want the two gangs to fight, using real knives. The production team is panicked that they will end up with blood, injuries and potentially dead bodies on set.”

Korine is best known for his work on the screenplay for 1995 film Kids. He spawned a cult with the 1997 movie Gummo about cat killing teenagers, which won fans including Gus Van Sant, a close friend of Franco.

Korine had been working on a video called Fight Harm, filmed by illusionist David Blaine, which included Korine engaging strangers in street fights in New York. But he was hospitalized after six fights and forced to abandon the project. He said in 2000, “I got a lot of bones broken, I was thrown in prison and I had really bad court costs.”