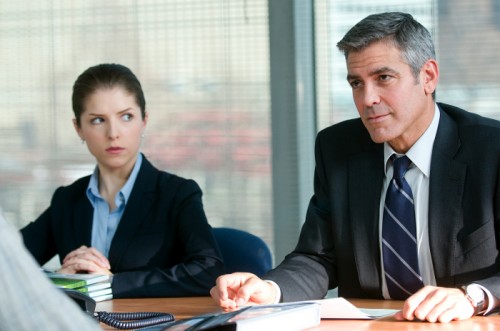 George Clooney to play the American next The work of the director on Control was a little less than the name suggests. The story of Joy division singer Ian Curtis didnâ€™t really get me all going. But the opening of the film showed the immense potential of this director. George Clooney is fresh from his festival winner Up in the Air. So for him to get Clooney for his next is really a blessing, it will certainly be a looker of a film. There is also an official synopsis for this film.

Alone among assassins, Jack (played by Mr. Clooney) is a master craftsman. When a job in Sweden ends more harshly than expected for this American abroad, he vows to his contact Larry (Bruce Altman of this fallâ€™s Peter and Vandy) that his next assignment will be his last. Jack reports to the Italian countryside, where he holes up in a small town and relishes being away from death for a spell. The assignment, as specified by a Belgian woman, Mathilde (Thekla Reuten of Focusâ€™ award-winning In Bruges ), is in the offing as a weapon is constructed. Surprising himself, Jack seeks out the friendship of local priest Father Benedetto (Italian screen and stage veteran Paolo Bonacelli) and pursues romance with local woman Clara (Italian leading lady Violante Placido). But by stepping out of the shadows, Jack may be tempting fate.