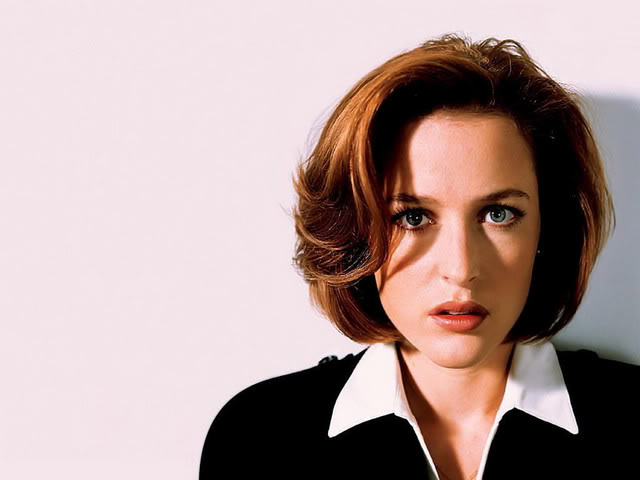 We had already talked about the Ethan Hawke and William Hurt TV show quite sometime back. Now the cast of the film seems to be growing in good ways. TV veterans like Gillian Anderson and Donald Sutherland will be part of this magnum opus. The TV adaptation will be having a budget of 25 million. So there will be a lot more indoor shots and in a way it is a good thing. It is the strength of the cast that will make this version of the adaptation to check out.

Donald Sutherland will play Father Mapple while the gorgeous Gillian Anderson will play Ahabâ€™s wife Elizabeth and Charlie Cox will also be a part of this adaptation. He will play the great Ishmael. But with plans underway for several adaptations of this great novel. The mad man behind Wanted also wanted a shot at this great masterpiece. Universal also has plans of doing a massive reworking of this film. The telefilm will be directed by Make Barker by a script by Nigel Williams.