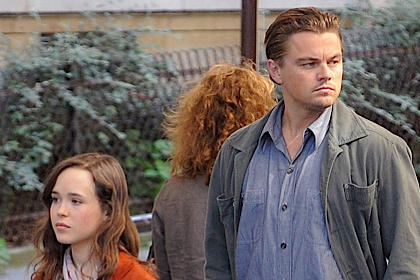 Leonardo DiCaprio has a collection of some great upcoming films in hand. The release of the Martin Scorsese film Shutter Island was shifted to next for some economic reason. He will also be seen in an adaptation of the first novel from the Travis McGee series called The Deep Blue Good-By.

This is an amazing series for Leonardo DiCaprio to put his hands on. It will surely test his internal struggles that came so alive in Revolutionary Road. Here is hoping this one will bring the Oscar glory that he truly deserves.