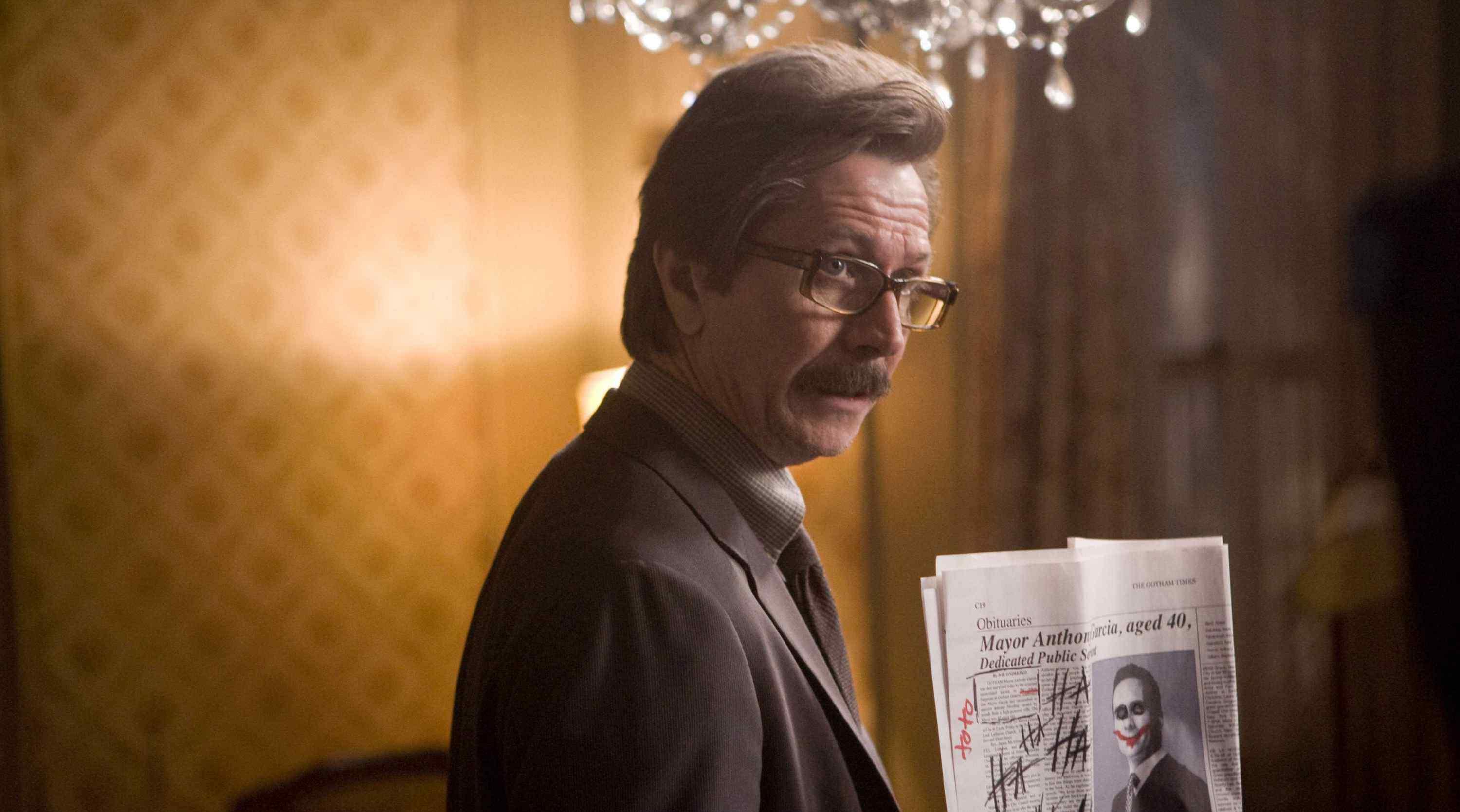 Tomas Alfredson is not really having a good time in Hollywood. He seems to be trapped in making the right films. After his huge film Let the Right on In. But nothing seems to be going right. He was associated to direct Nicole Kidman in The Danish Girl but that fell through. But these incidents are a good thing because now he has been attached to make a John Le Carre Cold War set spy thriller called Tinker Tailor, Soldier, Spy. John Le Carre will be perfect for Tomas to adapt and easy to get to the skin of the book.

The casting will be a slow process. After the beautiful adaptation of The Constant Gardener it wonâ€™t be difficult. Gary Oldman has already signed up for the film along with Colin Firth, Michael Fassbender and David Thelwis are also in the running for roles in the film.

Now the best part is the script will be written by the man behind The Queen and Frost Nixon Peter Morgan. The story follows a British Intelligence operative whose task is to work into the world of Cold War espionage and root out a Soviet mole in the Circus, the highest echelon in the British Intelligence Services. The main character is called George Smiley.

The rest of the cast will have roles up for grabs. It will also be interesting to see this film in black and white.