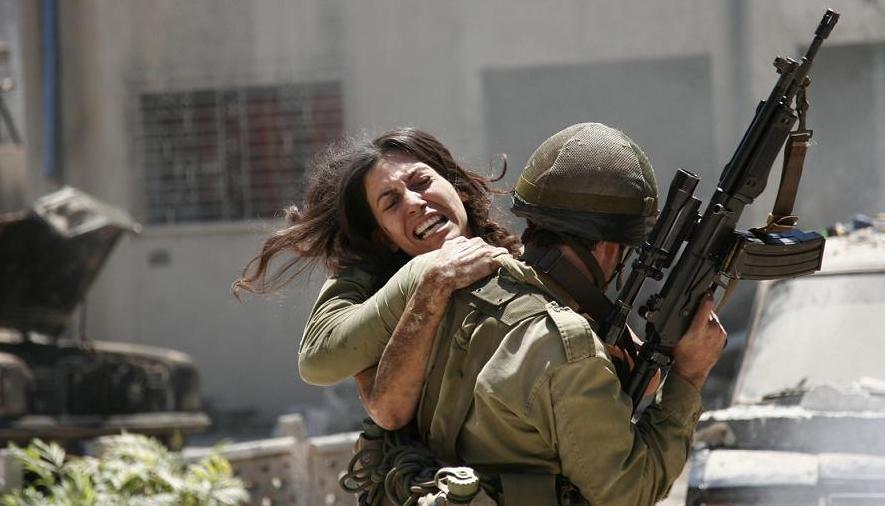 Finally it has come out with a trailer Lebanon. It took the top prize at last yearâ€™s Venice Film Festival: The Golden Lion. The story revolves around the 1982 invasion of Lebanon. The entire film is in the perspective of a tank manned by four young men who have never fought in a war before.

Samuel Maoz released his film at Venice with a cast comprising of Oshri Cohen, Itay Tiran, Michael Moshonov, Zohar Strauss and Ashraf Barhom. The point of view for this film was the most interesting part of the story. But they have also worked on various aspects of new wave story telling techniques. The film has quite some time to release in the US.

Now the film has been marketed really poorly once again by Sony pictures Classics. They are really trying to find an audience for this film.

The First Lebanon War â€“ June, 1982. A lone tank is dispatched to search a hostile town that has already been bombarded by the Israeli Air Force. What seems to be a simple mission gradually spins out of control. Shmuel the gunner, Assi the commander, Herzl the loader and Yigal the driver are the tankâ€™s crew, four 20-something boys who have never fought in a war and are now operating a killing machine.

Though trying to remain brave, the boys are pushed to their mental limits as they struggle to survive in a situation they cannot contain, and try not to lose their humanity in the chaos of war.