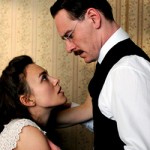 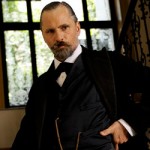 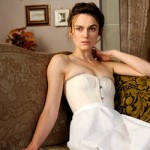 Here are the first official images from the new David Cronenberg film. It has been a while since we have got to see a film from the director. He has been looking out for interesting projects for some time now. He finally zeroed in on A Dangerous Method.

A Dangerous Method is based on Christopher Hampton’s famous play The Talking Cure and centers on the relationship between Carl Jung played by Fassbender and Russian Jewish patient played by Knightley Sabina Spielrein. She ultimately causes a rift between Jung and Sigmund Freud but also catalyses strong findings in regards to Jungian psychoanalysis.

There has not been any official release date for the film. It is expected to come out by the end of next year. Check out the images above and tell us what you think.