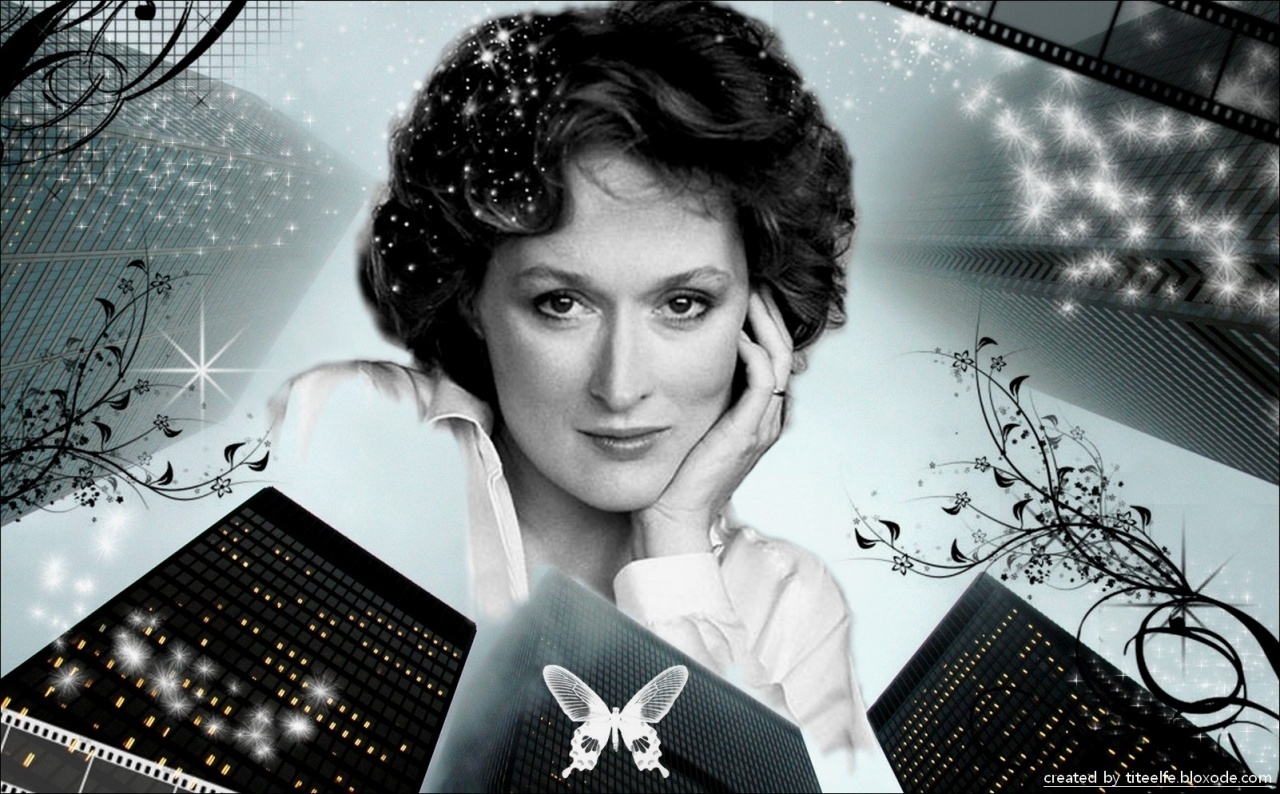 Now the greatest legends from American cinema Jeff Bridges and Meryl Streep are almost close to sign up for Great hope Springs.

The film is written by television writer Vanessa Taylor. But her work deals with a lot of mushy stuff and good fodder for the awards season. The film follows a couple who attend an intense counseling session over a weekend in order to decide the fate of their marriage.

The writing has been changed a little to accommodate the ages of the stars who want to be a part of this film. But it is really nice to see that Jeff Bridges is really getting his due after so many years. Now the cast has been finalized but the director is not that great. It will be done by Jessie Nelson who worked on films like I Am Sam and Corrina, Corrina.