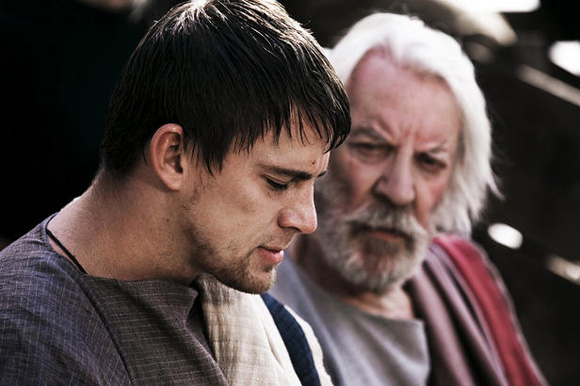 First Look: Channing Tatum in The Eagle of the Ninth Channing Tatum does not hold back in this movie. It looks like a blend of 300 and Gladiator with the story set in Rome. It does look like a film made to attract the teen audience, but it might be a bit more than just that.

Director Kevin Macdonald (State of Play, The Last King of Scotland) might just have something up his sleeves for us. We are all skeptical when it comes to Tatum’s acting abilities, but this year with two movies like this one and Dear John, he has a great opportunity to prove us all wrong.

The drama is set in 140AD when a young centurion returns to Rome to restore the reputation of his Father who was the commander of the Ninth Legion and retrieve the lost legion’s golden emblem, the Eagle of the Ninth. The supporting cast looks great with Mark Strong, Donald Sutherland and Jamie Bell. The director’s previous few months were brilliant, so I am expecting the same here. 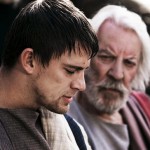 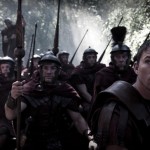 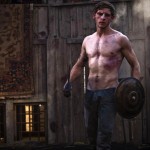 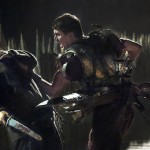 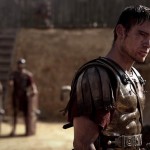 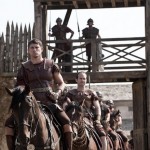