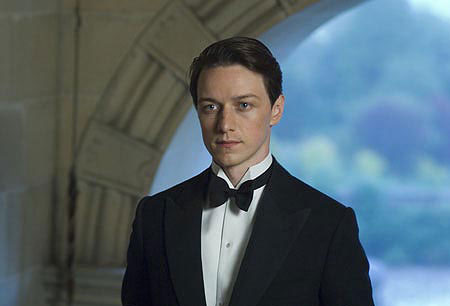 James McAvoy is back in the new again. The Scottish actor is all set to play Ian Fleming, the man who created James Bond.

The movie will be based on Andrew Lycett’s book Ian Fleming: The Man Behind James Bond. Palmstar Entertainment and Animus films have been developing this project for quite some time and finally it looks to taking shape. Ian Fleming lived largely in the shadow of his politician father and his more notable siblings. With the end of World War 2, his life changed which gave him inspiration to create Britain’s greatest secret agent. McAvoy is currently shooting for Wanted 2 and I’m with Cancer and will squeeze in dates to shoot for this film which hasn’t found a director yet. It will be interesting to see which director will want to shoot this film. Any Guesses?