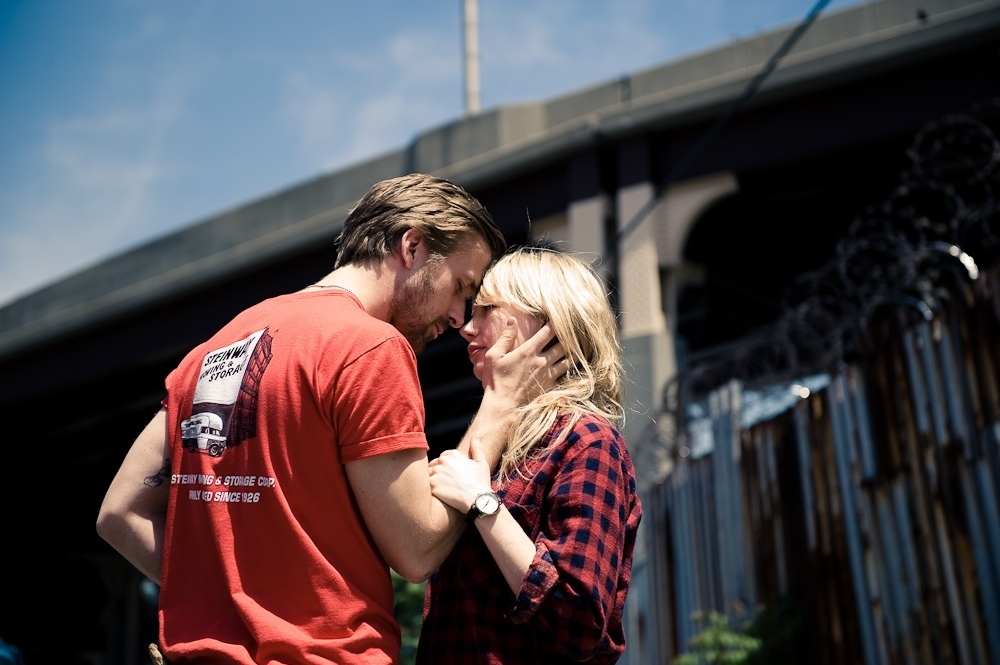 Blue Valentine will certainly be one of the surprise independent love stories coming out from this Sundance. The film is directed by Derek Cianfrance who is really not a new face in the independent circuit. Blue Valentine stars Ryan Gosling and Michelle Williams. They are an unlikely couple but their body of work parallels each other.

The film centers on a imploding couple, Dean and Cindy, with a child on the verge of a break up who retreat to a motel to salvage their marriage. But then it suddenly shifts to a flashback that recounts the 10 years of their relationship. Grizzly Bear will be providing the music for the film. Cianfrance tells that Blue Valentine is the story of two people who are in love with each other. It is all about these dualities that happen to us in our lives. It is about love and hate, it is about fighting and fucking and it is about dreams and realities. It almost feels like a slice of life from the point of view of this couple.

The video also features some of the actual footage from the film. It is going to be one of those films we really canâ€™t miss in the New Year. The film is set for release in Spring 2010. The film will be first screened at the Sundance film festival on the 24 th of this month.

Here is the talented crew and some of the footage from the film.