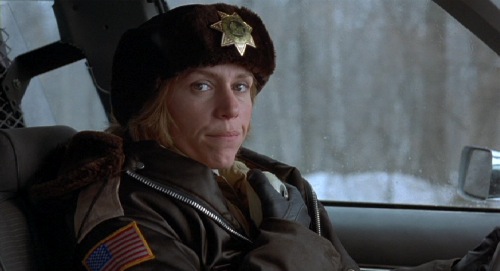 The two new cast members join Rachel Weisz for her second film with Fernando Meirelles. The shooting will begin soon and we will get to see Eminem and Frances McDormand join the already growing cast.

The film is scripted by Peter Morgan and will be the second time the Oscar winning will be joining Fernando. Frances McDormand is the second Oscar winning actress to join the group. It will be based on the play by Arthur Schnitzler called Reigen.