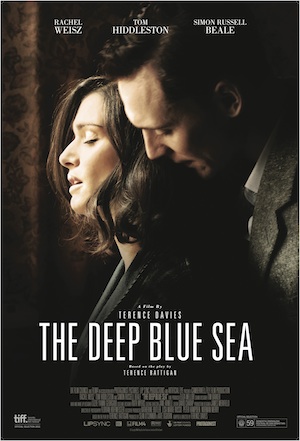 Tom hiddleston will be seen a Terrence Davies film next. He was famous for playing Loki in Thor. He will be starring alongside the beautiful Rachel Weisz in the Deep Blue Sea.

The film is an adaptation of the Terrence Ratigan play, which premiers at the Toronto Film Festival. Weisz plays a suicidal adultress who leaves her husband for a drunken ex pilot. Simon Russell Beale will be playing the husband. Terrence Davies is certainly going to have a lot of fun with this new film. We will be waiting out for this new film.