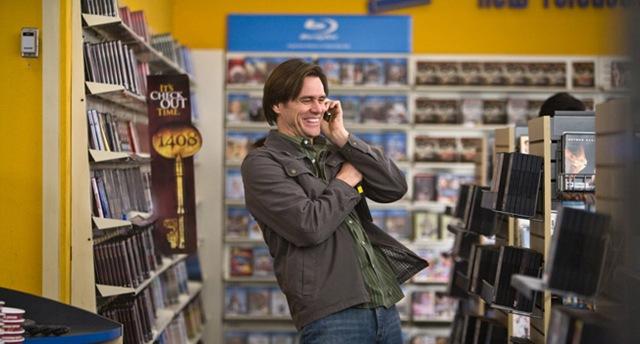 This will be a perfect mismatch of madness on the part of the producers. The two of them might just eat their heads out in the process. Jim Carrey will possibly part of the movie called Undercover, which will be directed by David O’Russell.

Under Cover will tell the heartwarming but broadly comic story of a husband and father who tries to win back his estranged family by performing classic rock numbers with a cover band.

This film will not be lighter in the strictest sense for David O’ Russell. He just might make people go bonkers after he is done with this.