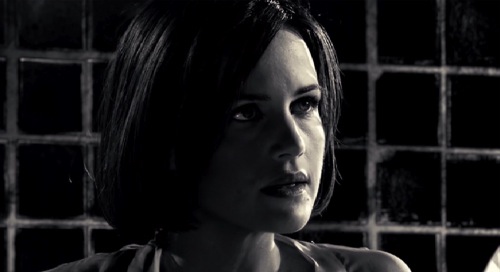 Jim Carrey is all set to star in the family pic called Mr. Popper’s Peguins. The film will be directed by Mark Waters. It will be a modern update of the beloved 1938 children’s book.

John Davis will be producing the movie. It tells the story of a high powered New York businessman who suddenly inherits six penguins. Taking care of the animals is no easy matter, and he quickly hits major hurtles, both at home and at work. He slowly also begins to value friendship and family.

Carla Gugino will be now part of the cast and production will be starting by the end of this year. Jim Carrey will certainly have fun with this one and probably it will be the hit he has been looking for.