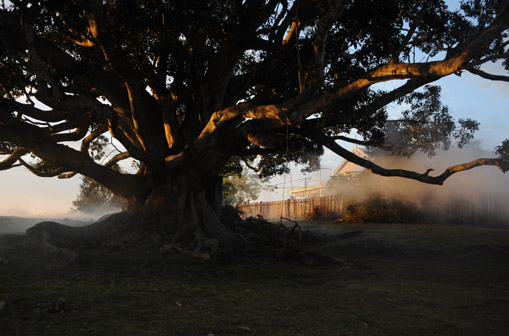 Charlotte Gainsbourg in The Tree

Charlotte has really taken to my fascination after listening to her latest album IRM. It really gives you a sense of place and existence. She had gone through a lot trauma after her operation to the head. She gave a very personal account of the things going through her head at the time. Last year she was the toast of Lars Von Trierâ€™s film Anti Christ. After the film she has been really busy working with actor Romain Duris in Persuasion. A thriller film filled with some elements of suspense to make the story appealing. 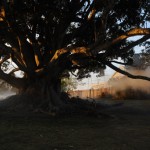 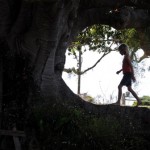 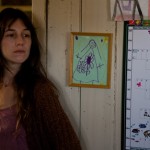 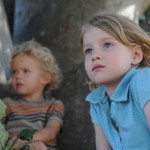 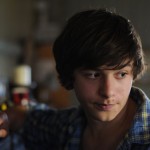 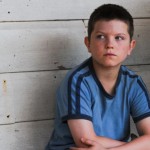 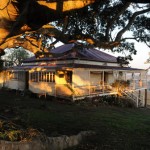 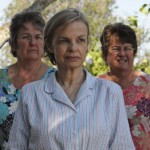 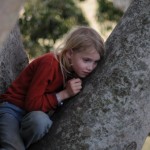 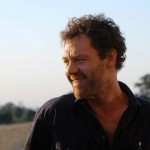 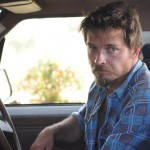 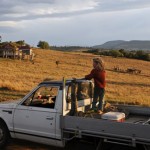 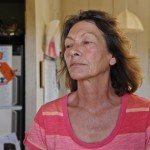 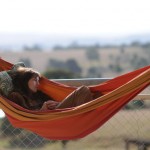 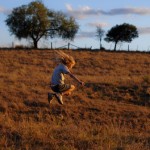 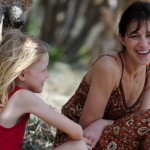 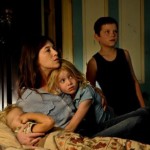 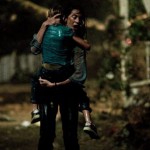 After Persuasion she will be seen in Julie Bertucelliâ€™s The Tree. We have some pictures that have debuted from the film via the website. But after the film Gainsbourgh will go on a world tour to promote her widely appreciated album. There are several beautiful pictures from the film that can be seen here.

The film is adapted from Judy Pascoeâ€™s novel Our Father Who Art in a Tree, this tells the story of a family in mourning after the death of their father. Dawn played by Gainsbourg and Peter live together with their children in a suburban neighborhood in Australia. In the middle of their luxurious house stands the kidsâ€™ favorite garden. It is occupied by a massive Moreton Bay Fig tree, whose branches reach high towards the sky and roots stretch far into the ground.

Now the plot changes course the moment Peter dies of a heart attack, crashing his car into the tree trunk. But then the tree becomes an integral part of the story. The kids begin to take refuge close it. The daughter also seems to imagine that her father whispers to her through the leaves. She eventually settles in the tree and refuses to come down from it.

The most interesting part of this story to watch will be the branches of the tree becoming a character and infiltrating the lives of these people in several ways.