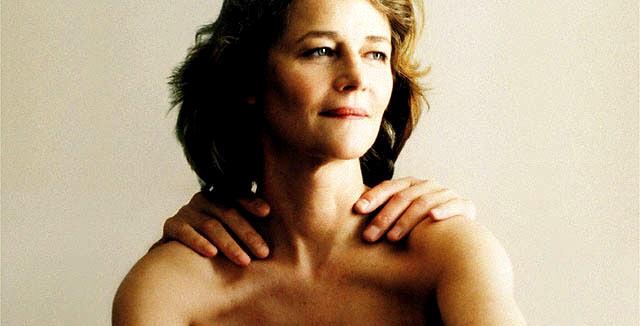 Charlotte Gainsbourg has already been signed on for Lars Von Trier next project called Melancholia. Lars Von Trier is preparing for the long shoot. The film also stars Kirsten Dunst, Kiefer Sutherland, Charlotte Rampling, and John Hurt all joining for the film.

Now the lensing for the film will not be done by Anthony Dod Mantle and will be taken over by Hoyte Can Hoytema. The film will be a portrayal of the end of the world and will start shooting on July 19 th in Western Studio.

The film has a very small budget to talk about. But they will be able to make do with what they have.