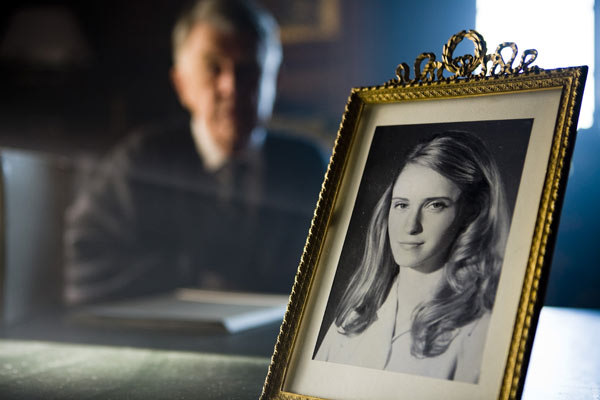 David Fincher and the Dragon Tattoo

He has finally zero in on a script which will keep him engaged for the next couple of days. But the certainty of this will see David Fincher return to his old style of filmmaking. There was a possibility that he was supposed to direct Pawn Sacrifice. But the pull of Dragon Tattoo is something else totally.

The new film will be based on the adaptation by Stieg Larsson. The Millennium Trilogy has been finding an extra set of legs in the last couple of months with the kinetic plot twists and derivatives. The Girl with the Dragon Tattoo is the first in the trilogy. It is the most expansive and controversial but will certainly keep you hooked.

So they have finally narrowed it to David Fincher. He is a man who will make this a tough film to swallow. There is only one woman in Hollywood who can fill the shoes of Lisbeth and that is Carey Mulligan. But will she be able to mirror the complexities of the character she will embark on. Fincher on the other hand is trying to look out for an unknown for this film. That is certainly a good idea but the character needs to be someone we can root for.

Fincher is right now working on his Facebook film for the last couple of months. Loads of people watching rushes of it are extremely happy with what they have got from the director. Now it will be lovely to see George Clooney assaying the lead role in the Dragon Tattoo. These people will easily suit these roles. But it is the American setting that might throw a bad light on to the story. We will be following this one closely.