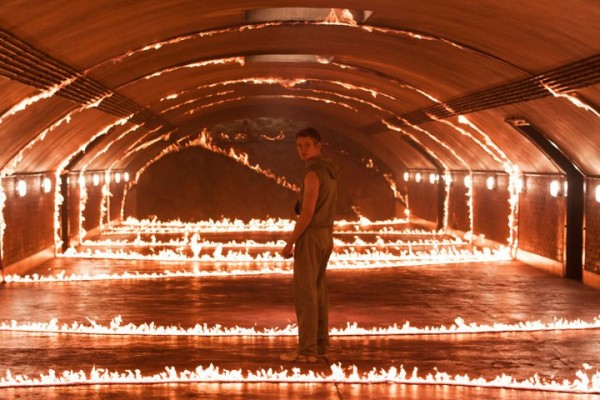 Behind the scenes of X Men First Class The new trailer really looks really special. Here are few behind the scenes moments and interview with the principal cat into the huge wave of footage. Kevin Bacon looks oddly suave and menacing in this new footage. Fassbender and McAvoy worked hard on their roles. The time frame for the shoot was also very difficult. But the director still work out something multilayered and watchable.

The release of the movie is close at hand so all the footage shown in this last couple of weeks will be defining for the film. Tell us what you think of this new featurette from the film.