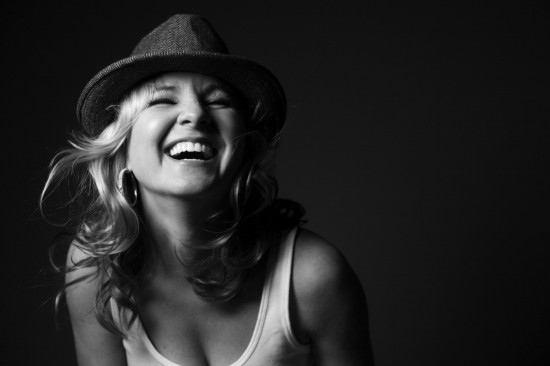 The two of them will be first seen on Jodie Fosterâ€™s The Beaver after that they will be taking up Drake Doremusâ€™ Like Crazy. There have been no details on what the film will be about. So it is just signing of the actors on to the film.

Drake Doremus is known for his work on the film Douchebag. Doremus has revealed that he was hoping to move one of the two scripts into production immediately. The first script is called Captain and is described as a dark tale about a con man who sells cremations at sea and could be the project that both Jennifer Lawrence and Anton Yelchin will be starring in. The next script in the works is an adaptation of Andrew Auseon’s Funny Little Monkey.

Monkey is a coming of age tale about an abnormally short high schooler who teams with the leader of a rebellious gang to get revenge on his taller twin for their constant verbal and physical battles. There is also a wealthy overachieving new female student who catches the eye of the short kid. Lawrence can be a part of this film as well. But Yelchin cantâ€™ become short unless uses some Fellowship of the Ring effects throughout the film.

Shooting on Like Crazy will begin early next month in what will be Doremus first opportunity to work with bigger name talent with his latest effort. His last effort was Douchebag which earned warm reviews from its Sundance run.