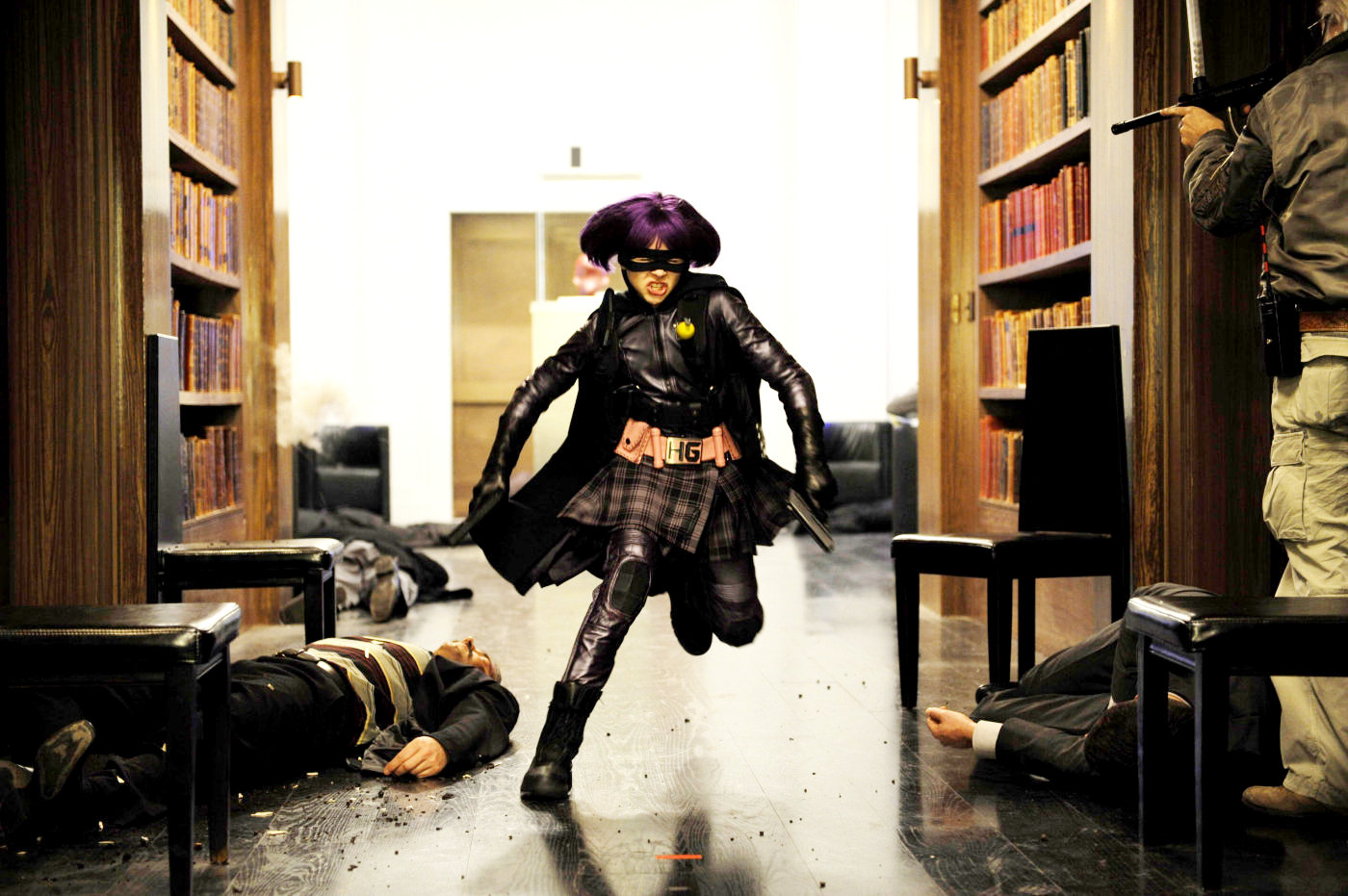 So it is sure now that he will have a bigger budget to play in the case of X Men. There will also be an acceptance of little more edgy stories from his end. The cast will certainly change in this case as well. After silent hit of Kick Ass under his belt; he has surely turned into an overnight sensation.

It is finally official Mathew Vaughn will be the director of X Men First Class for 20 th Century Fox. The director had a score to settle after they threw him out of X Men Last Stand. The X Men last film actually threw away some of the fans of the comics. The last film was a big hit but fans could not stand the story.

So the X Men Franchise will go through a major upgrade with the inclusion of Mathew Vaughn into the proceedings. There will be a lot more superheroes in several places around the film. The film is expected release in Summer next year. It is going to be a really tight shoot in the next couple of weeks.

The First Class was written by Jamie Moss. The story is based off a treatment by Singer as he was originally scheduled to direct before Fox decided they needed a 2011 sooner than his schedule would offer.

They wont be rushing the picture too much. But getting a solid director on board will be the key that the franchise really needs now.