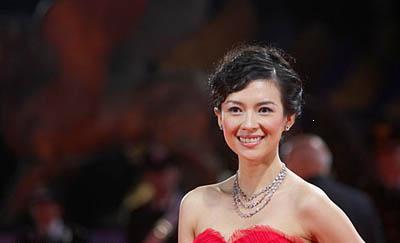 Zhang Ziyi will be a Secret Snow Flower Zhang Ziyi is all set to take on her next role. She is one of the biggest formidable star of Chinese cinema in the last couple of years. Her star power in the US has slowly progressing with works like House of Flying Daggers and Heroes. Her big Hollywood production was the Memoirs of Geisha. She has now signed on her for her next English film called the Snow Flower and the Secret Fan.

The film will be scripted by Michael ray. It is story that is set in the 19 th century remote China. It revolves around the lifelong friendship of Lily and Snow Flower and their imprisonment by rigid cultural codes of conduct for women.

Zhang will also be producing the film which is not only Wangâ€™s first film to be shown shot in China. It will also be the first film produced by Wendi Murdoch, the China born wife of Rupert Murdoch. I m just such huge of the big Chinese movement and will be welcome departure for their films with some American Production. This will surely be something to look forward for the entire Chinese fan.