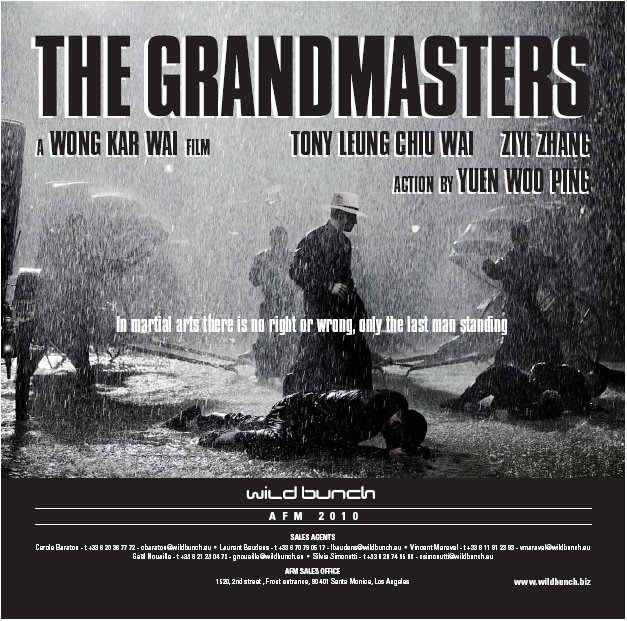 Wong Kar Wai has been prepping up his film The Grandmasters for some time now. He is also set to probably showcase it in the Cannes next year. It tells the story of Ip Man. The stills below give us a look at the various getups of Tony Leung playing Yip Man and also Ziyi Zhang. 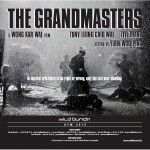 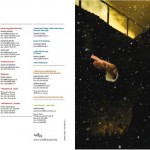 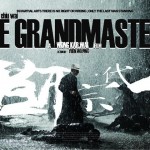 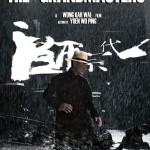 Cung Le who is famous for his mixed martial arts is also part of the cast of the film. The film will not really center on Yip Man also and will have some wider possibilities. The film is still in production. There has no official end date for the film. So it will probably be done in time for Cannes next year.

Here is an official synopsis for the film.

With martial arts getting more popular in the Thirties, more people seek to learn them via the professionals at Foshan in Southern China. Some of the experienced masters like to challenge their counterparts and undergoing battles. To have their whole concentration, it is their practice to lock up the venues and no one is allowed to leave during battles. No food and no rest before reaching any results.

Ip Man is a young rich man extremely talented in martial arts, but he chooses to keep a low profile. Yet this doesn’t keep him out of these troubles ahead. One day he is trapped in this battleground so he has to use every means in order to get out of there. The masters are amazed by his abilities. Master Kung and his daughter Kung Yi are amongst, and the latter is attracted to this newcomer.

A high warlord is assassinated by his own guard Yi Xian Tian. All masters in Foshan vow to take Tian down no matter what…