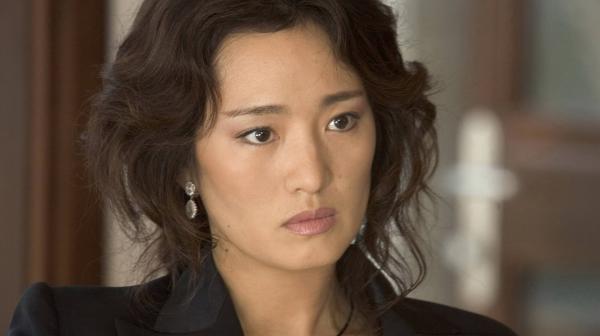 Wong Kar Wai is still unsure of Gong Liâ€™s presence in his next movie. I would love to see her in another Wong kar Wai film. She is one of the greatest Chinese actresses of our times. Wong Kar Wai has been a biopic on the life of Ip Man. Ip was the first Chinese man to teach the martial art of Wing Chun openly, training many major level students, including the great Bruce Lee. The film will be called The Grandmaster.

Tony Leung Chiu-wai is set to star but due to some injuries he has sort of delayed the production. But I think any wait for the greatest performer living. The film is now set to start shooting in December and will also star Zhang Ziyi. She really doesnâ€™t need an introduction for her work like Memoirs of a Geisha, House of Flying Daggers, Crouching Tiger, Hidden Dragon.

This will be the first appearance of Gong Li with her last being in the short film The Hand in the omnibus called Eros. There is also a chance that Brigitte Lin might also be part of the cast. She has been on and of from films with an early retirement. So nothing is really certain about this association. But everyone will be excited with the association of Wong Kar Wai and Gong Li. I just canâ€™t wait for this to happen.