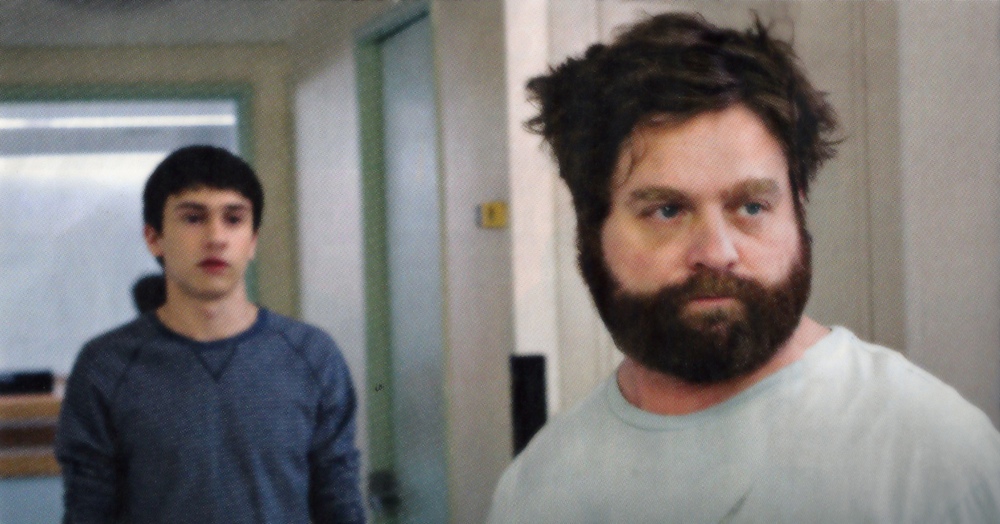 Zach Galifianakis in It is Kind of a Funny Story Anna Boden and Ryan Fleck are known for their work on Half Nelson. They have really taken their time after their sophomore release called Sugar to make this new movie called itâ€™s Kind of a Funny Story. Here is a synopsis of the film as well.

The comedy-drama has been adapted from Ned Vizziniâ€™s 2006 novel of the same name; â€œ16-year-old Craig (Gilchrist), stressed out from the demands of being a teenager, checks himself into a mental health clinic. There he learns that the youth ward is closed â€“ and finds himself stuck in the adult ward. One of the patients, Bobby (Galifianakis), soon becomes both Craigâ€™s mentor and protÃ©gÃ©. Craig is also quickly drawn to another 16-year-old, Noelle (Emma Roberts). With a minimum five daysâ€™ stay imposed on him, Craig is sustained by friendships on both the inside and the outside as he learns more about life, love, and the pressures of growing up. Academy Award nominee Viola Davis (Doubt) plays Dr. Minerva, the adult wardâ€™s staff psychiatrist;Zoe Kravitz (The Brave One) portrays Nia, Craigâ€™s longtime crush; Aasif Mandvi (The Proposal) is cast as Dr. Mahmoud, a hospital psychiatrist; and Lauren Graham (Parenthood) and Jim Gaffigan (of Focusâ€™ Away We Go) play Craigâ€™s parents, Lynn and George.

The film has got a release date. It will be difficult to market this one even the presence of Zach Galifianakis in the film. But Focus Features is still going with this one on September 24 th 2010. So we can expect a trailer soon for the film.