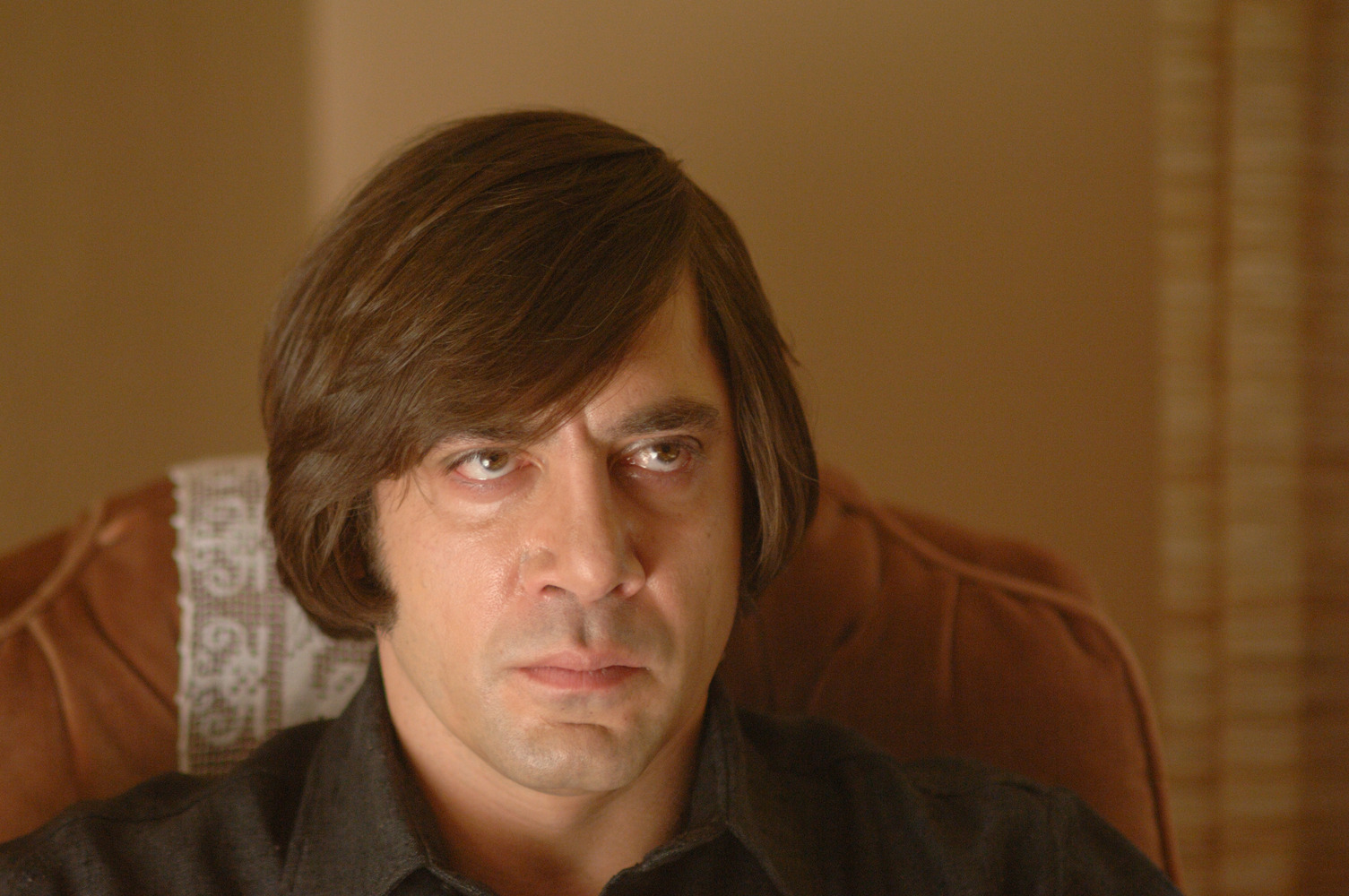 Javier Bardem seems to be having fun after a really hard year with his Cannes victory for Biutiful and several other hard films. He will be seen alongside Julia Roberts in Eat, Pray, Love. The film is directed by the guy behind. Here comes the silly yet fun part Javier Bardem will be joining the cast for cameo appearance.

He will play a character who befriends Artie and it was Javierâ€™s own idea. So he used his contacts to get this gig for himself. He was pretty impressed with the show and wanted to get on board for this one.

Bardem had this to say,

This will be one of the biggest episodes for the show this season with Javierâ€™s presence.