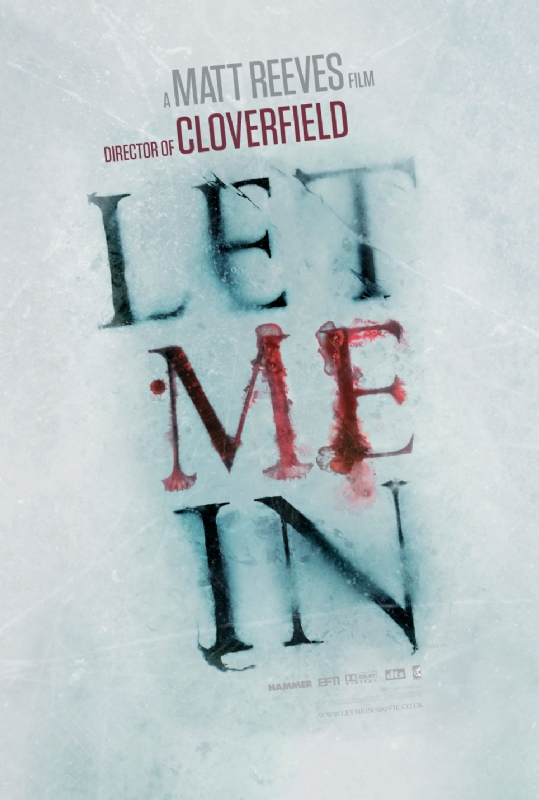 Teaser Poster for Chloe Moretz starrer Let Me in 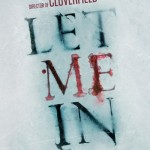 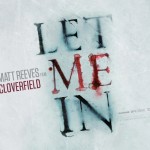 The trailer was out couple of days back and it really made a lot of changes to the original. But it is just a matter of the right adaptation. But trying to exhibit as a thriller is not a great sign for the project enthusiasts.

Let Me in is the remake of the classic horror genre bending film Let The Right One in. The new teaser poster is out for the film and I kind of feel weary of this film already. I have no clue what can save this film probably a no release.

It tells the story of a young boy who befriends a vampire who lives with her guardian. This must have been the silly pitch which got the producer hooked on to the project. They might have imagined this to be the next Twilight style money spinner. Matt Reeves has really no credentials as a director who can pull this off. I donâ€™t want to speak of the awful movie he has made in the past.

There is still no hue and cry from the novelist who wrote this great book. He must have been hushed up by being given a whole lot of money. But for those of you who donâ€™t get why I m lamenting like this please check out the Swedish original Let the Right One In. The remake will be released on October 1 st hopefully the snow falls and stops the release.