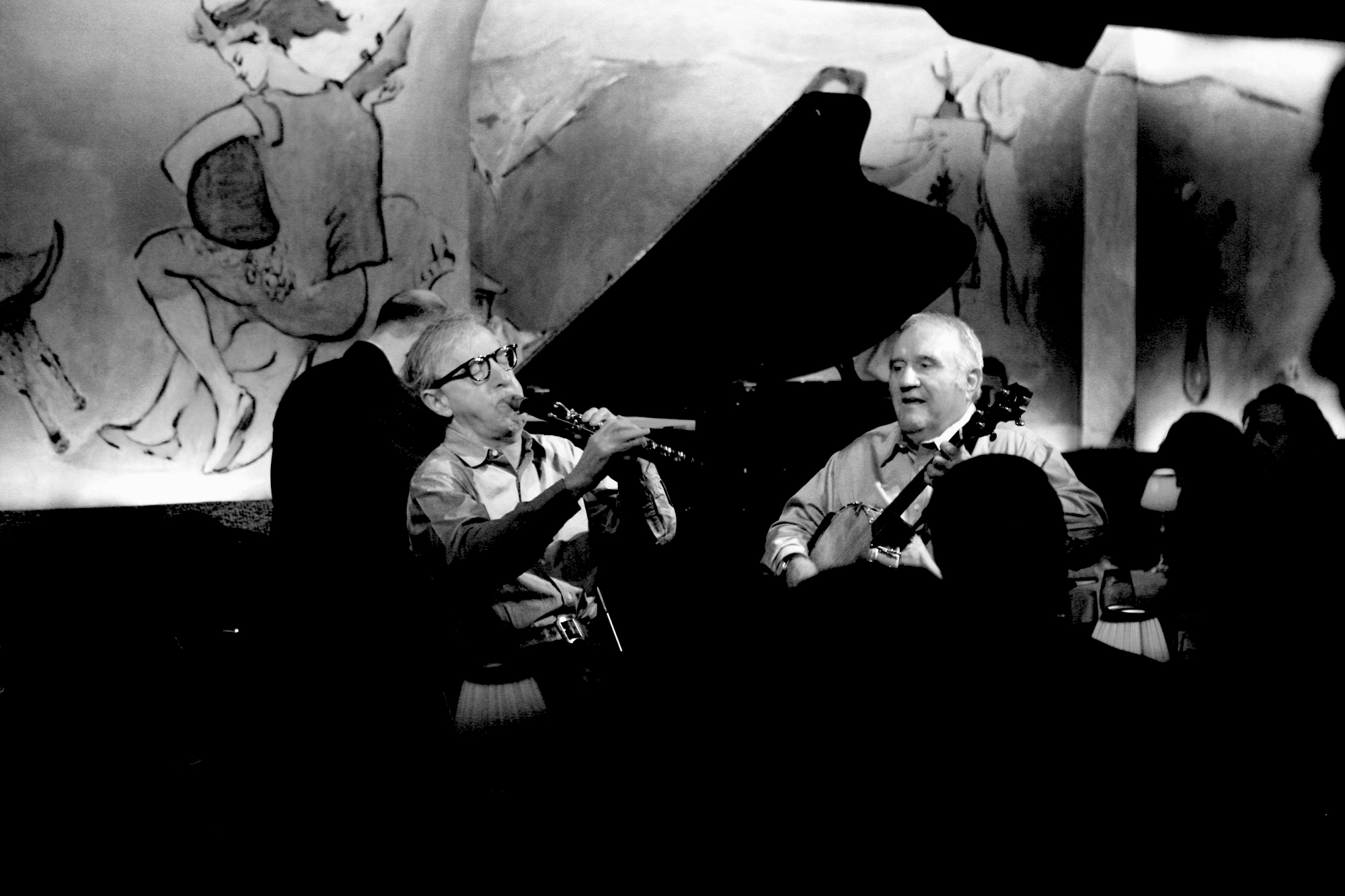 Woody Allen and the final cast for Midnight Woody Allen has finally got the cast for his next film titled Midnight in Paris. He seems to be travelling all around Europe trying to secure funds for his films which wouldnâ€™t be made in the US for many financial constraints.

The film is starring Kathy Bates, Adrien Brody, Carla Bruni, Marion Cotillard, Rachel McAdams, Michael Sheen, Owen Wilson and several other supporting characters. The film is still in pre production and it is expected to start shooting in Paris in the summer.

Midnight in Paris is a romantic comedy that follows a family travelling to the city for business. The party includes young engaged couple that has their lives transformed throughout the journey. The film celebrates a young manâ€™s great love for Paris, and simultaneously explores the illusion people have that a life different from their own is better.

This sounds like something in the better Woody territory. His last couples of films havenâ€™t really taken off as expected. So there is still a lot of scope for him to manufacture some of the films he made before.