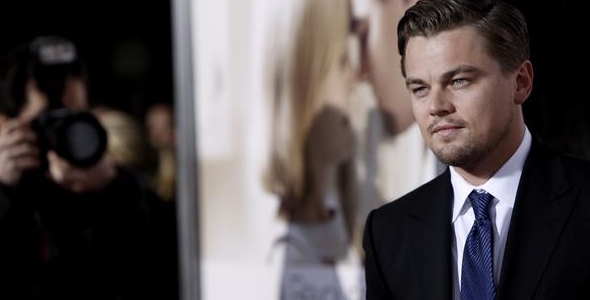 Leonardo DiCaprio will be acting in Mel Gibson‘s next directorial venture which is a drama about viking culture and the movie will be scripted by William Monahan (The Departed).

This will be the first time DiCaprio is teaming up with Mel Gibson and this film will be produced by Graham King. “This will be an awe-inspiring story, created with some of the industryâ€™s finest cinematic talent, and I am just over the moon to be making this film with Mel, Leo and Bill,” King said to Variety.