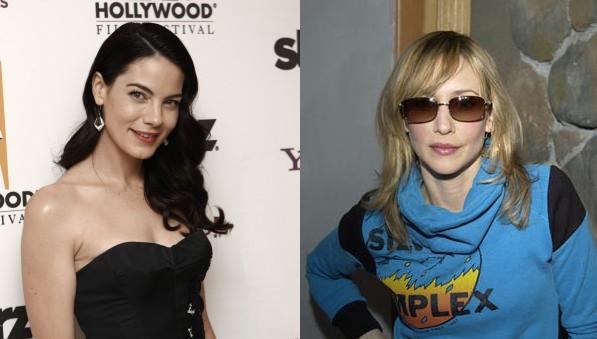 Duncan Jones seems to be getting all the right people for next couple of projects. Vera Farmiga has been choosing some interesting projects ever since she was seen alongside Leonardo DiCaprio in Departed. She will be joined with Michelle Monaghan in Duncan Jonesâ€™ second feature called Source Code.

With addition of these stars into the roles: he has probably got a casting coup of sorts. His first film featured only Sam Rockwell in the title role and Kevin Spacey playing the voice of the film.

The main character of Source code will be played by Jake Gyllenhaal. He plays a soldier who is part of an experimental government program investigating a terrorist incident. He finds himself in the body of an unknown commuter living and reliving a harrowing train bombing until he can find who is responsible. Farmiga will play hands on communication officer assisting Gyllenhaal in his time travels, while Monaghan plays Christina: a woman Gyllenhaal is romantically linked with in the film.

The film will begin shooting as soon as March this year. But the release is expected only by next year. In a way it shows that Duncan Jones has got it all only after his first film in Hollywood.