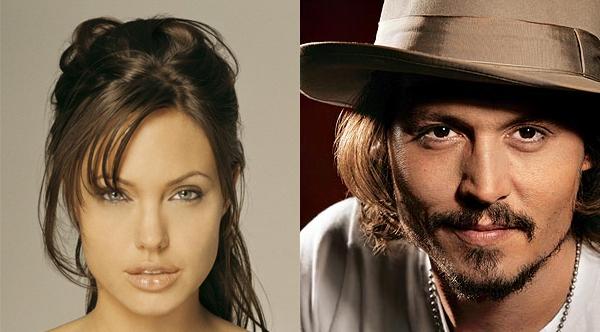 There were reports posted before that German director Florian Henckel von Donnersmarck left the production of The tourist halfway. Now he is said to return to the film. Now there is also confirmation that Johnny Depp will star alongside Angelina Jolie in this one.

The film is going to be something special with the addition of all the crew in the film. The film is a remake of the French thriller Anthony Zimmer which has been handpicked so many stars in the last couple of weeks that no one was really sure who was going to play the cast of this film. Tom Cruise was said to star alongside Angelina Jolie but he departed. Charlize Theron was replaced by Angelina Jolie in the final moments.

Now Johnny Depp will play an American Tourist lured into a nefarious plot of intrigue by a female Interpol agent as she attempts to locate a criminal. The Script is written by Christopher McQuarrie and with drafts by Jeffrey Nachmanoff and William Wheeler.

The shooting for the film will begin sometime in Spring and it will eye a summer 2011 release.