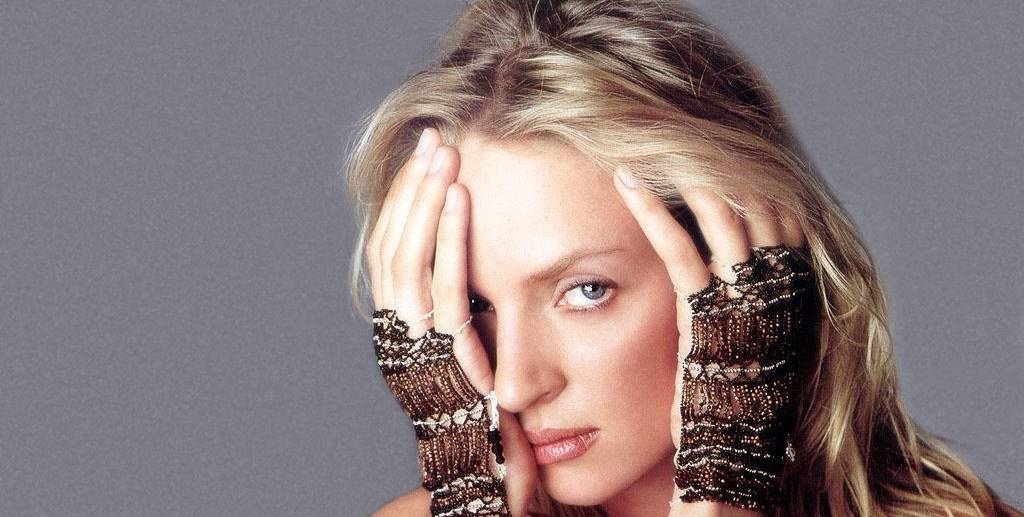 Quentin Tarantino has been missing for a while after his work on Inglourious Basterds. He is currently writing the screenplay of his next film and it will be the 8 th film by the director.

The first news on the film came out some time back from the Italian actor Franco Nero. He said that the director was involved in a spaghetti western called The Angel, The Bad and The Wise.

Then the next source said that Quentin will be teaming up with Christoph Waltz in his next film and it was not the film that Nero had mentioned.

Tarantino said at the time, “I’d like to do a Western. But rather than set it in Texas, have it in slavery times. With that subject that everybody is afraid to deal with. Let’s shine that light on ourselves. You could do a ponderous history lesson of slaves escaping on the Underground Railroad. Or, you could make a movie that would be exciting. Do it as an adventure. A spaghetti Western that takes place during that time. And I would call it ‘A Southern’”

Finally at a Oscar Party Tarantino had just got done with the script of his next film. The production will be set up once again at the Weinstein company. The name of the film is still not certain. Then came the news from his muse Uma thurman who finally confirmed all the rumors at her new film Ceremony that will be a mushy love story.

Uma had this to say “I think he has a script ready to start of a new film, ‘A Southern’, I think it’s really exciting. It’s another new story and a fresh piece of material that he is channeling at the moment. So I think ‘Kill Bill’ lives down the road.”

The Kill Bill: the Whole Bloody Affair will be coming out soon now. Quentin will be surprising with this new slavery induced western film. We will have to wait on this one. Tell us what you thought about this.