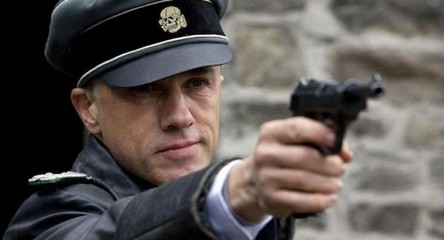 The film is all set to release and it is going to be the biggest thing in the next couple of months. The film is directed by the famous artist Michael Gondry. This will be the first time that he will be making a action film.

The cast includes Seth Rogen as Green Hornet, Cameron Diaz, Jay Chou, Christoph Waltz, Edward Furlong and Tom Wilkinson. The film will be something to look forward in the next couple of weeks. The featurette above really gives us a solid idea of how bad ass Christoph is going to be in this one. Seth Rogen has already revealed that he has based his character on Paris Hilton.

The film is expected to roll out on January 14 th.