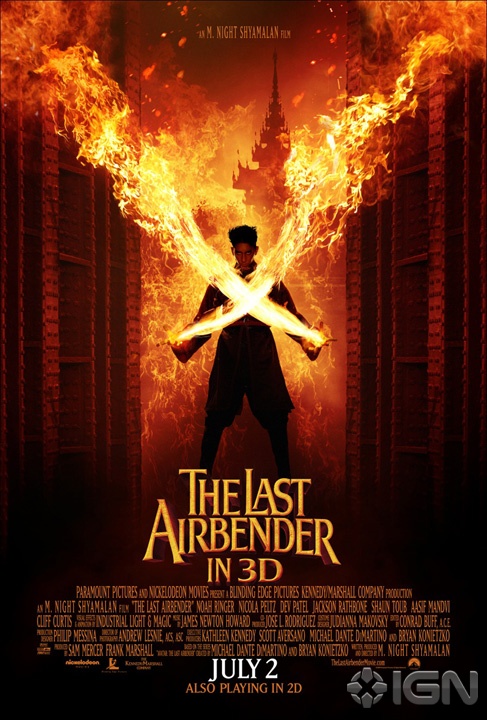 Two Posters for The Last Airbender

Manoj Night Shymalan is really working hard on his next project which will be a comic book adaptation of The Last Airbender. It will be based on the famous animation series that has become popular in the US in the last couple of years. There has been some really interesting trailer we had debuted couple of weeks back. So the build up for this has been really interesting. 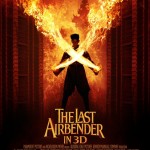 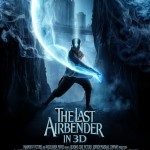 Now the two main characters from the film Zuko and Aang have got two new character posters which are really beautiful to watch and their powers are more visible. Aang will be the last Airbender while Zuko will be his archenemy. The film will be out in 3D on July 2 nd but will it succeed during the World Cup Fever is to be seen.

Check out the posters above as well as the last epic trailer which caught loads of peoples imagination. The Last Airbender is directed by Manoj Night Shymalan. He is known for his films like The Sixth Sense, The Unbreakable, Signs, The Village, Lady in the Water and The Happening. The screenplay is also written by him while it is based on a story by creators Bryan Konietzko and Michael Dante DiMartino. It is based on the popular Nickelodeon cartoon series. So we will hope the special effects and color tones will match the standards of his previous films.