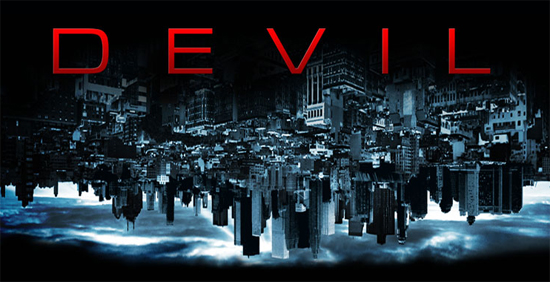 After probably making the worst movie of his career Shyamalan has gone to say that he has ideas for a sequel for the highly anticipated Airbender series. He has also made the money to make several films for his production company.

His next story will be called the Devil. It is based on a Shyamalan story and revolves around a group of five individuals who are trapped in a skyscraper elevator. The twist in this is that one of them is the devil. The trailer has sort of nailed it for a box office smash in the offering.

It is a mix of psychological and supernatural horror offering up a heady mix. It will serve out well for the audiences who are expecting the unexpected. The only good thing about this is the fact that Shyamalan is not directing the film.

The film will be directed by the Dowdle brother who just did the horrible remake of REC. So this will be a huge test for them. Devil will be coming to a theater near you on September 17 th.