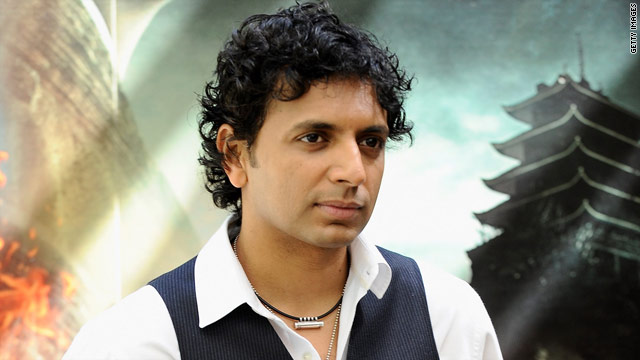 After what most people called The Last Airbender the worst movie every by M.Night Shyamalan, he has some plans to make a sequel. Critically, the movie got bad reviews and ratings pretty much everywhere. But the box office take this movie took, suggests it wasn’t all that bad a movie.

The Last Airbender has grossed around $250 million worldwide and there seems hope that a sequel would be made, but does anyone want to see it is the big question.

MTV caught up with him during a press junket for his Night Chronicle thriller ‘Devil’, Shyamalan was asked whether he thought a sequel might ever happen. “I don’t [know], because there are so many factors they take into account,” said Shyamalan.

“I guess it will get into an area where it becomes a discussion — like pros and cons,” he added. “Should we make ‘Transformers 8?’ — that kind of conversation.”

Still, with two more “Night Chronicles” movies planned, Shyamalan said he’s concentrating on his thriller work these days — but he’d still be thrilled to do another “Airbender” movie, given the chance.

“Really, I’m just writing my next thriller, and if I get the call, that would be great,” he said.

So what do you think? Want to see another Airbender film?