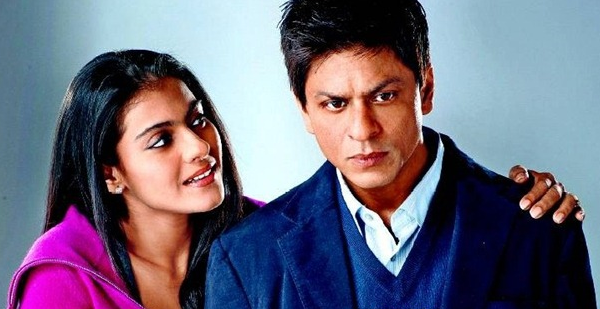 The road block strategy has surely paid off big time for the promotions of â€˜My Name is Khanâ€™. It is easily the biggest film of the year. It is first time a film has employed a strategy of this magnitude.

The roadblock which was the filmâ€™s three minute trailer was on air tonight all over the star network. The film is scheduled to release only next Feb. But watching this trailer will surely silence all the rant of the measly Three Idiots promotions. The Three Idiots campaigns look really horrible. Really who are we trying to kid here? Aamir Khan is trying to be a college going kid. Comon.

Coming back to the promos of My Name is Khan. When Shahrukh voices the final lines with the mentally accented character without missing a beat: The Theater will surely loose their minds with audiences jumping of their seats in glee. This is surely going to be something special with the presence of Kajol in the film. Kajol really takes the trailer up a level by breaking down and getting angry at some guards for taking her husband away.

Shahrukh really rocks this trailer. It has been a while since we have seen on the road. The last time he embarked on that was Swades. It was a revolution back then with people not even getting to the theaters for the film. So will it be the same case this time as well. It will be hard to say. But I really believe in one of the lines said by the characters mother if you do good deedsâ€¦..good things will happen to you. The film is directed by the hugely misunderstood Karan Johar. A man if given a good subject can possibly rock it.

I just hope this film does good things for the Hindi film Industry something in the lines of Chak De India.