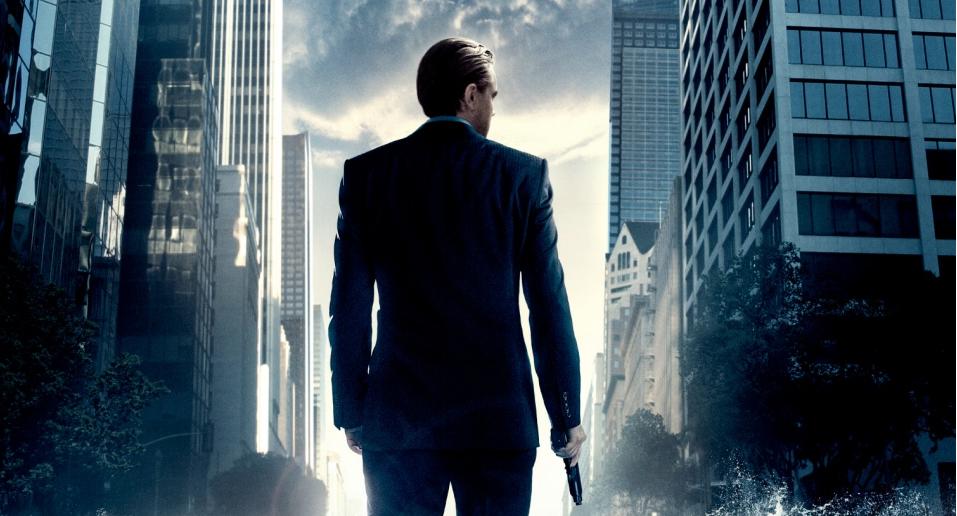 This is big guys Christopher Nolanâ€™s film Inception finally gets a poster. Many people had predicted something was about to happen soon with regards to this film. There were people sitting all day on the film website expecting a trailer real soon. But they complied with a really good poster.

This like the first one sheet for the film and people are loosing it already. The poster gets into the psyche of the movie but without revealing too much. The film has a very sparse storyline going around â€œInception is about entering peoplesâ€™ minds/dreams. A technology to do so has been developed and is done through an injection. DiCaprio and his team work to enter the minds of other characters in order to retrieve/plant information.â€

The poster link click it to get the high resolution image Inception features a huge international star cast that includes Leonardo DiCaprio as Jacob, a CEO type, Marion Cotillard is next as his wife, Ellen Page as a young college grad student named Ariadne, who is also DiCaprioâ€™s sidekick, and Joseph Gordon Levitt plays Arthur, an associate working with DiCaprio. Ken Watanabe will also be part of the proceedings and play the main villain named Saito, who is blackmailing Leonardo DiCaprio character. Tom Hardy plays Eames, a member of DiCaprioâ€™s team. Finally we have Cillian Murphy and Michael Caine.