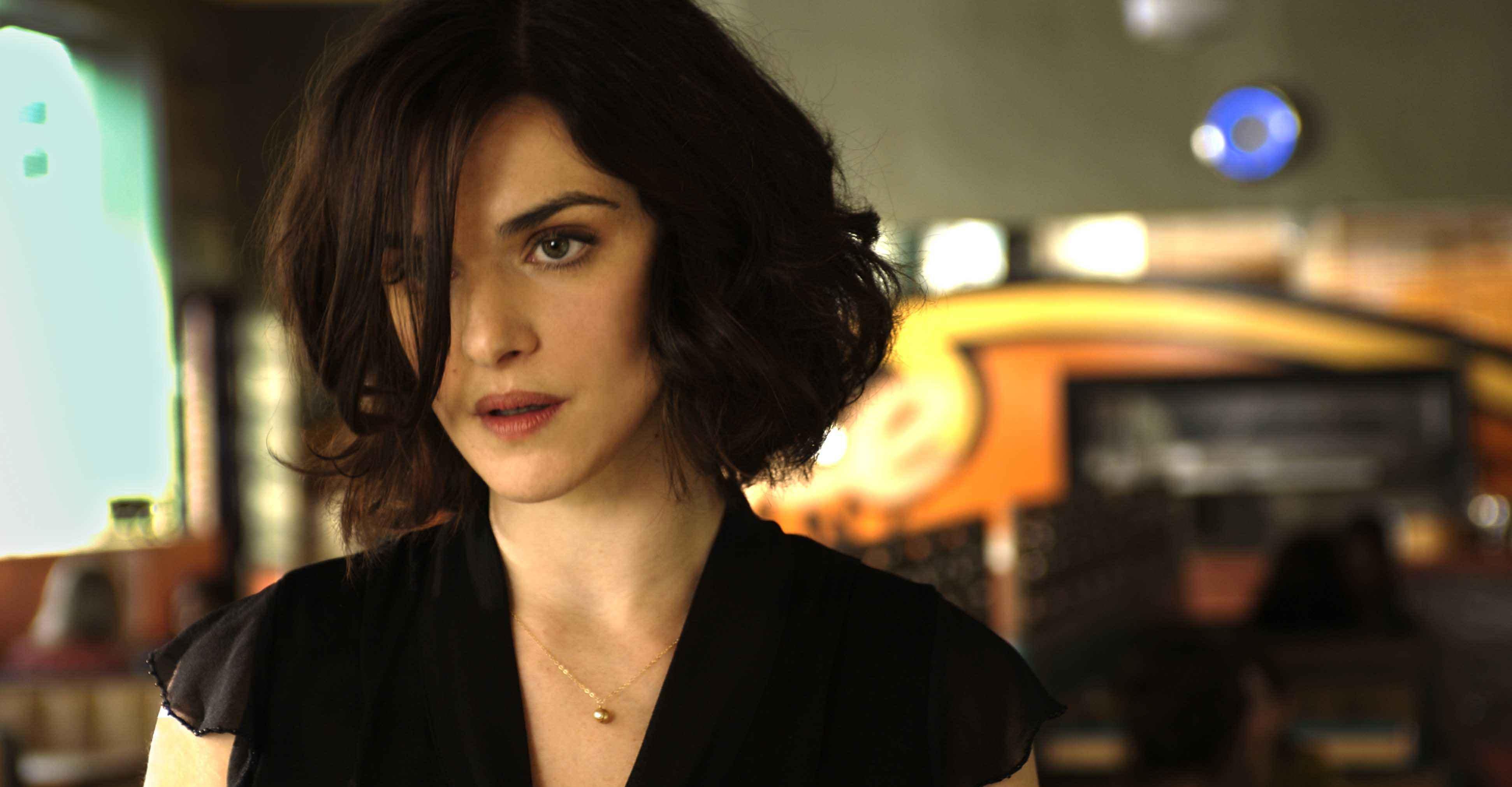 This film looks like a typical action, double crossing drama but there is some good news: Rachel Weisz. She plays a woman out to stop some trade in Bosnia. Human trafficking is really rampant in those countries. Rachel is also ably supported by Vanessa Redgrave, David Strathairn and for some reason Monica Bellucci.

The film is directed by Larysa Kondracki. The film tells the story of a Nebraska cop who served as a peacekeeper in post war Bosnia and outed the U.N. for covering up a sex scandal. The film will be released sometime this year as and when they get distributors for the film.

Here is a synopsis and look out for the last dialog in the trailer above.

Kathryn Bolkovac is a Nebraska cop who is thrust into the gravelly snake pit of UN regulated Bosnia. She works as part of a private corporate army, training Bosnian police to restore order to the war-torn country. As she begins to get the lay of the land in her new environment, she starts to see signs of a terrible underground industry whose patrons are not only from within the corporation but from within the United Nations as well. After finding a woman who has escaped from a human trafficker selling sex slaves to hidden brothels in the area, Kathryn begins to see how expansive an industry it has become in the years following the war. As she gathers more and more evidence to bring to light she discovers the last thing she ever expected, that there is no way for the corporate army and UN officers to be held accountable for their actions. Based on the harrowing true story of a single womans quest for justice in the face of a truth no one wanted to expose and organizations facilitating the very crimes they were created to stop. But is one woman enough to go up against the United Nations and its corporate conspirators.